Pheobe is one of few human members of the Last Light Consortium (LLC for short). She controls a set of floating rapiers (as well as an additional one that she holds in her hand like a normal person) that she can use to cut enemies down to size. Her ultimate ability is Blade Cascade, which lets her conjure a storm of falling rapiers dealing damage over time to a large area.

Counted among the LLC's greatest engineers, Phoebe Elizabeth Audelia Hemsworth IV utilizes powerful technology to move swiftly about the battlefield, and an array of five telekinetically-suspended swords to annihilate her foes.

Phoebe swipes at enemies and activates her high-tech formal wear to propel herself in any direction.

After a brief charging period, Phoebe teleports to a target location, releasing the charge, dealing 134 damage to nearby enemies.
Default Cooldown: 23s

Phoebe's high-tech formal wear and telekinetic rapiers can be augmented to substantially increase her survivability and lethality.

Quick Melee
Phoebe punches a target in front of her. 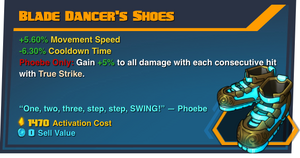 This strategy guide was created to help players determine the best Gear and Helix choices for this Hero based on Game Mode type and Role. Contributors are encouraged to share their knowledge so that others may benefit from it.

The Conductor
Rewarded at Character Rank 15

A Kiss For Good Luck
Complete Lore Challenge
"Dancing Lessons Pay Off"
Phoebe - Spin To Win.gif
Spin To Win
Randomly rewarded when opening LLC Loot Packs
Phoebe - All In The Wrist.gif
All In The Wrist
Digital Deluxe Edition

Regards, En Garde
Marketplace purchase for 230 Platinum
Add a photo to this gallery 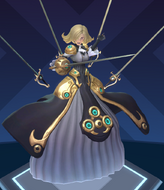 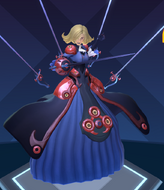 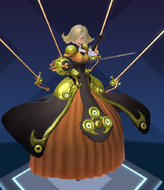 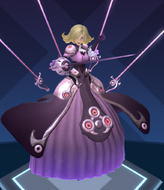 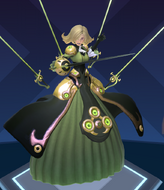 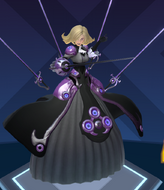 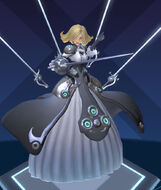 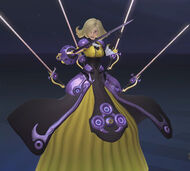 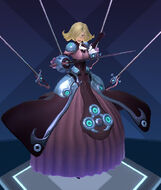 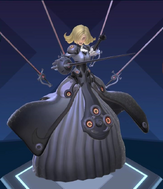 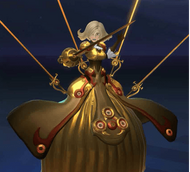 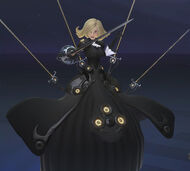 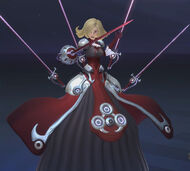 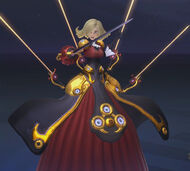 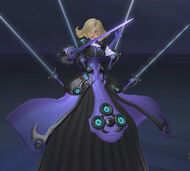 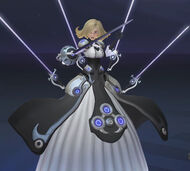 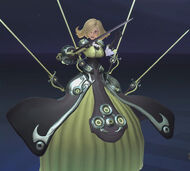 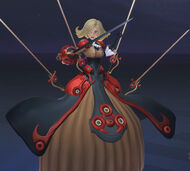 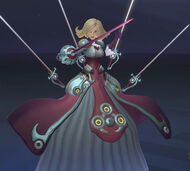 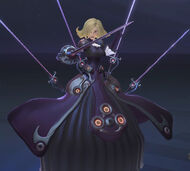 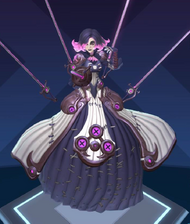 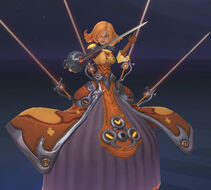 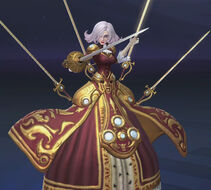 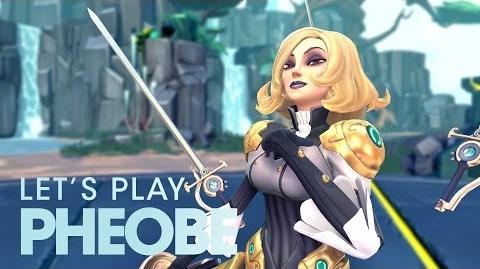 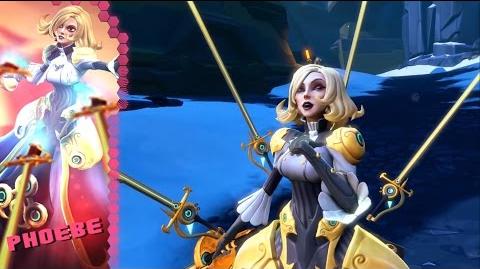 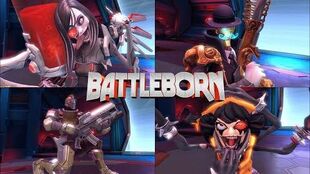 Retrieved from "https://battleborn.fandom.com/wiki/Phoebe?oldid=15356"
Community content is available under CC-BY-SA unless otherwise noted.