In capture, teams of heroes must capture and protect objectives on the map to win. The objectives are different depending on the map played and can be either static or dynamic. The first team to achieve 1000 points will win the match. There are three maps for this mode. They are Outback, Temples, and Snowblind.

Four awesome tips to capture your way to victory: 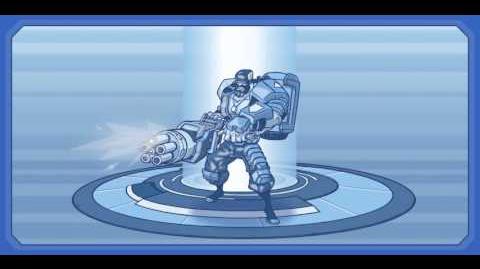 Retrieved from "https://battleborn.fandom.com/wiki/Capture?oldid=13129"
Community content is available under CC-BY-SA unless otherwise noted.